Undertaking an Amphibian Survey for Development

Six species of amphibians are found naturally in the United Kingdom, two of which are UK and European protected species – great crested newts and natterjack toads. This means that it is illegal to intentionally kill, disturb or injure these species. It is also an offence to destroy, damage, or obstruct their resting or breeding sites. The other four widespread species of amphibian have some protection from being sold. These species are the common frog, common toad, smooth newt and palmate newt.

As great crested newts and natterjack toads are UK and European protected species, an amphibian survey may be required if it is possible that these species are present on or around the development site. 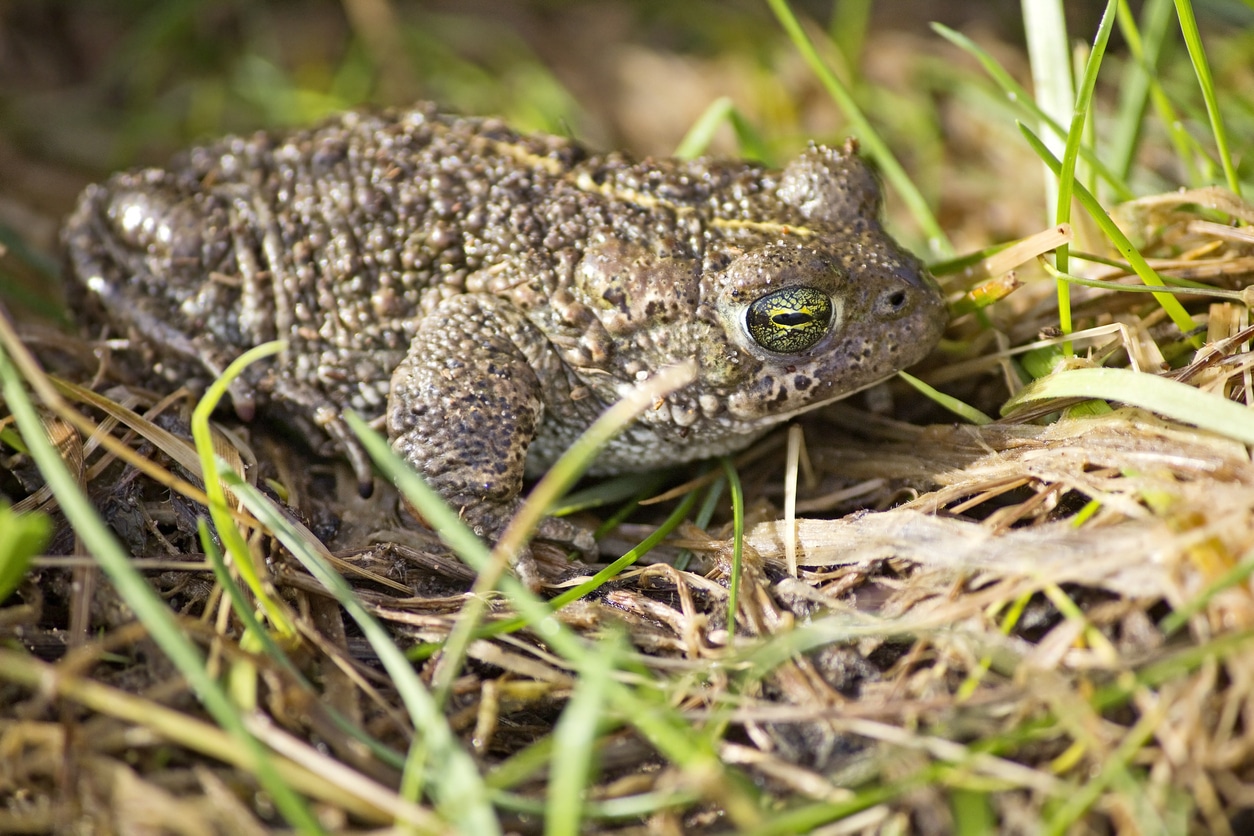 There are different types of amphibian surveys, including traditional methods and the new EDNA surveys for detecting the presence of great crested newts. An EDNA survey will detect the presence of great crested newts within a body of water; however, if they are detected, a full survey using traditional methods will be required to determine population sizes.

In order to prove the absence of amphibians, such as great crested newts, on a site, four survey visits will be required. If newts are found to be present on the site, six surveys will be needed to show the population size.

Survey work is limited to specific times of the year. Surveys for amphibians should be undertaken during the breeding season from mid-March to mid-June. EDNA surveys can take place from mid-April to mid-June. If surveys are carried out outside of the recommended timings, the results may not be accurate and will not be accepted by Natural England for a planning application.

What Happens if Amphibians are Found During an Amphibian Survey?

Capture and Release – This is a mitigation method that could be incorporated to reduce the chances of amphibians being disturbed, injured, or killed by the impacts of development. Great crested newts should be captured between February and October, which is their active season. They can be captured using the following methods:

Amphibians should then be released in a suitable habitat, for example, in a pond or close to a refuge. They should be released as soon as possible, and this should be done at night-time. Fencing can be used to stop amphibians from re-entering the development area.

Restoration and Creation of Aquatic Habitats – Restoration of ponds can be used as a mitigation method of the impact of the development on amphibians will be minor, or if there is potential to improve the quality of a pond to assist in supporting populations.

The creation of new ponds can also be used as a compensation method. Two new ponds should be created to compensate for the loss of each breeding pond.

Collington Winter provides an experienced team of Ecologists, providing amphibian surveys to developers on all types of projects. We offer both traditional surveys as well as GCN EDNA surveys.

If amphibians are discovered on a proposed development site, we can also assist by carrying out mitigation and compensation methods.

Our Ecology Director, Olivia Collington, holds a Natural England Great Crested Newt licence and has worked with protected species across the UK, undertaking field surveys and writing scientific reports for submission at planning.