Great crested newt mitigation plans will need to be put in place if newts are discovered on a development site during an appraisal, assessment, or a survey. If they are found after development work has started, all work that could affect newts should be stopped immediately as mitigation may be required.

When is Crested Newt Mitigation Required? 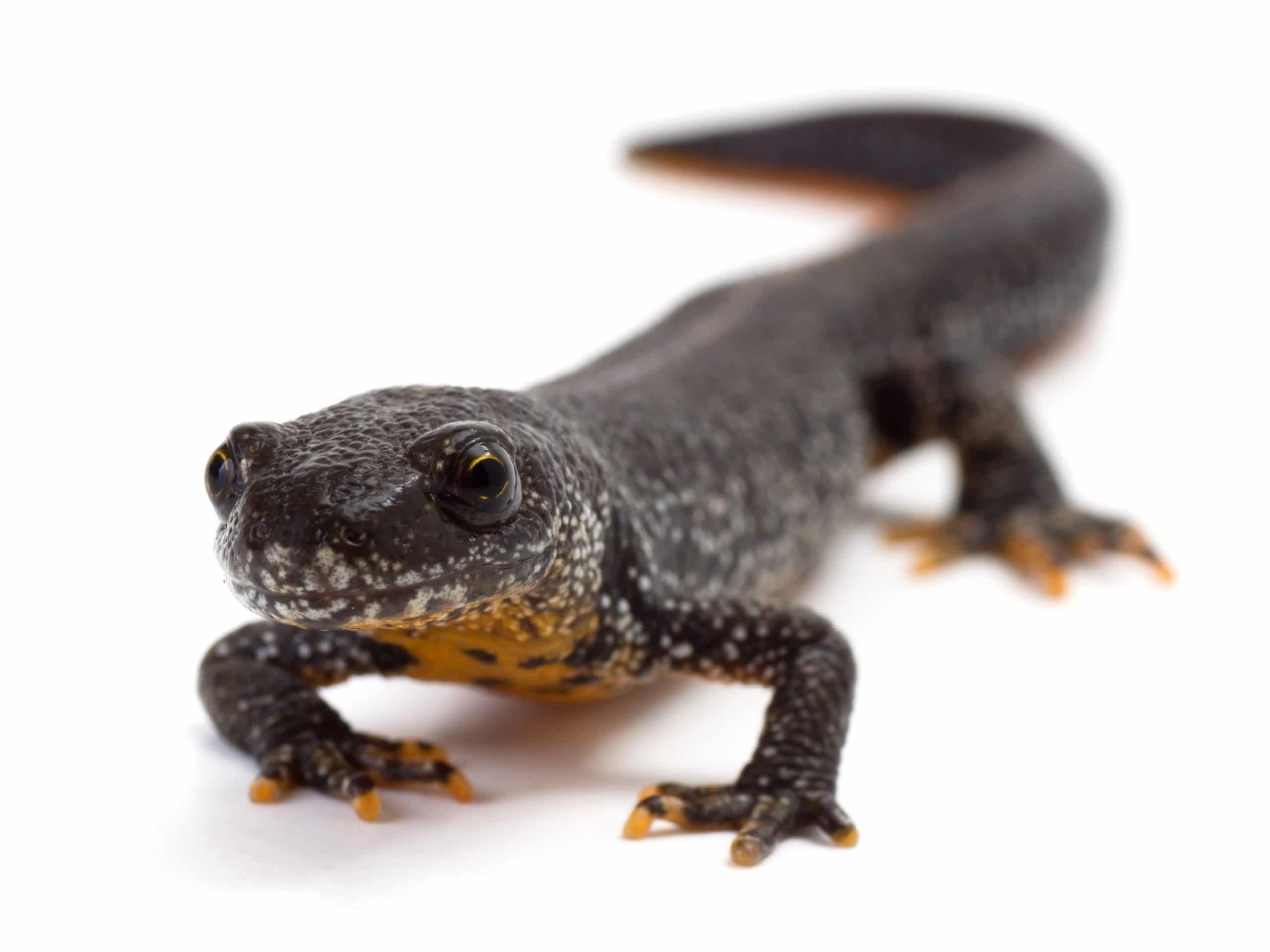 Thereafter, mitigation and compensation methods should be incorporated to address the impacts. Additional surveys may be required to assess how the proposed development could affect a neighbouring population of great crested newts.

Following the identification of the potential impact of development on newt populations, mitigation plans should be created to address the potential effects. Submission of a masterplan will be required by local planning authorities in order to obtain a mitigation licence.

You should always aim to avoid negative impacts on newts by redesigning the development; for example, however, this is not always possible and, thus, mitigation or compensation will be required. Some great crested newt mitigation methods are listed below:

Capture and Release – This is a mitigation method which could be incorporated to reduce the chances of Great Crested Newts being disturbed, injured, or killed by the impacts of development. Newts should be captured between February and October, which is their active season. Great crested newts can be captured using the following methods:

Newts should then be released in a suitable habitat, for example, in a pond or close to a refuge. The newts should be released as soon as possible, and this should be done at night-time. Fencing can be used to stop newts from re-entering the development area.

Restoration and Creation of Aquatic Habitats – Restoration of ponds can be used as a mitigation method of the impact of the development on great crested newts will be minor, or if there is potential to improve the quality of a pond to assist in supporting newt populations.

The creation of new ponds can also be used as a compensation method. Two new ponds should be created to compensate for the loss of each breeding pond.

Receptor Sites – Receptor sites can also be used as a compensation method. They should be surveyed to ensure that the site does not already support great crested newts.

Refuge creation – Hibernation and refuge sites can be created as a compensation method for great crested newts. These can include log piles, piles of rubble, earth banks and rock.

Further information and guidelines for great crested newt mitigation has been set out by Natural England and can be found on the government’s website.

We use cookies to ensure that we give you the best experience on our website. Please confirm that you are happy with the use of cookies.OkNo