Badger survey reports are used to determine whether or not badgers and active badger setts are present within proximity of a potential development site. As badgers are a protected species, badger surveys may be required to support a planning licence application to gain planning permission if there are signs of badgers in the area. The local planning authorities may notify you if a badger survey is required before development work can begin.

Badgers are protected under The Protection of Badgers Act 1992. Under this legislation, it is illegal to kill, injure or disturb a badger. It is also illegal to intentionally or recklessly obstruct sett entrances or to damage or destroy a sett. 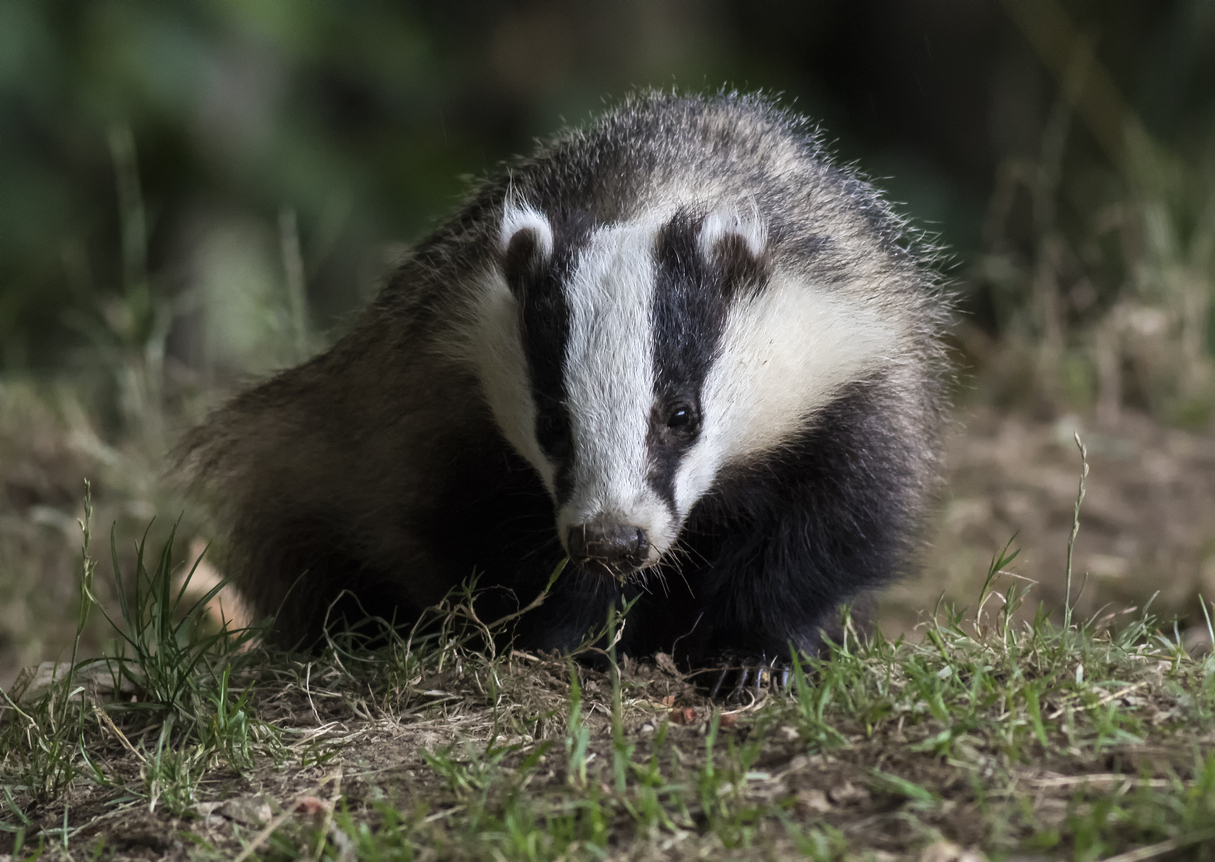 In London, there are two types of badger surveys that can be undertaken in order to detect badger activity. These are standard badger surveys and badger bait marking surveys.

Standard badger surveys – A standard badger survey involves recording any signs of badgers, such as setts, paths, or footprints. If badgers are found to be occupying a sett, monitoring of the sett may be required to find out if it is being used by badgers.

Badgers can be observed around their setts at night using infra-red video surveillance technology. This can provide evidence of badgers, as well as giving an estimation of population sizes.

Badger bait marking surveys – Badgers use dung pits to mark their territories; ecologists study these areas to determine the territorial boundaries of badger social groups. Ecologists place harmless plastic pellets into badger bait foods, such as syrup and peanuts, which are visible in the badger’s droppings.

The plastic pellets are placed at each sett with different assigned colours. This provides ecologists with an understanding of these social groups by examining the colours of the pellets in the dung pits.

Badger surveys can be carried out at any time of the year. However, in London, the optimal time to survey for badgers is between autumn and late winter to early spring, as badgers are more active during this time.

If a badger survey determines that a development may affect badgers in the area, a mitigation strategy must be provided by developers to show how they will mitigate or compensate for this. A common mitigation method is to create artificial setts for badgers to relocate away from the site if the development will force sett closures or will be obstructing access to entrance holes.

Collington Winter Environmental is a Landscape Architecture and Ecology consultancy with an experienced team of Ecologists. We provide highly professional badger surveys, London, to developers on all types of projects. Our Ecology Director, Olivia Collington, holds Natural England Badger Survey and Mitigation licences and has worked with protected species across the UK, undertaking ecological surveys and mitigation reports for planning applications.