What are bat surveys?

Bat surveys may be required for some developments to assist with planning applications. Typically, the local planning authorities will let you know whether or not a bat survey is required.

A survey will help determine whether there are bats located in a structure or tree within close proximity to the development site.

Bat surveys detect the presence or likely absence of bats within the development area so that development plans can proceed. If the survey finds that there are bats on, or within close proximity to a site, compensation and bat mitigation measures must be undertaken before any development work is permitted to proceed. 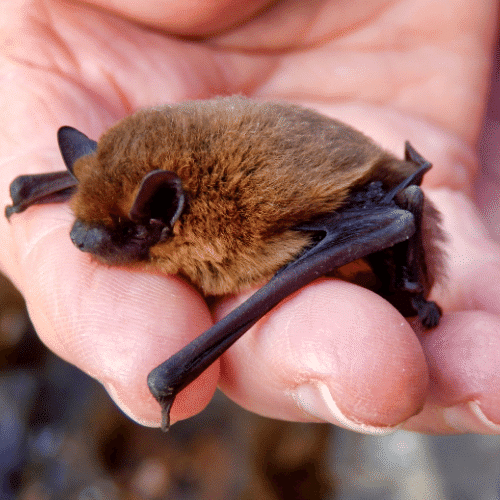 Bat activity in Blackpool is at its peak during the summer months. During these times of the year, protected species surveys should be carried out to determine the presence of bat roosting. If bat activity is found during a bat survey in the summer months, a bat hibernation survey could be required during the winter months. This type of survey involves finding out whether the area is also used by hibernating bats.

Preliminary Roost Assessment: This is the first step in the bat surveying process which involves an ecologist carrying out a site visit. They will carry out an internal and external inspection of the building looking for evidence of bats, including insect feeding remains and bat droppings.

Nocturnal bat surveys: This involves surveyors using bat detectors to record and analyse bat calls. They will be either bat emergence surveys (when bats are leaving their roosts to forage) or dawn re-entry surveys (the end of the night out when all the bats return back to their roosts).

How can Collington Winter assist with your bat survey Blackpool?

Collington Winter Environmental are a team of ecological consultants with extensive knowledge and experience in undertaking bat and hibernating bat surveys on a variety of different development projects. Our Ecology Director, Olivia Collington, is a Chartered Environmentalist with the Institute of Environmental Science. She also holds a Natural England bat licence. She has worked with protected species throughout the UK, undertaking field surveys and writing scientific, accessible reports for submission at planning.

Olivia has many years of experience in the field of Ecology. Her previous experience and professional development gained through her membership with IES have provided her with the knowledge and expertise required to deal with all types of environmental challenges.